Empty coffee capsules is being recycled for a new use, this time for bicycles

Empty coffee capsules is being recycled for a new use, this time for bicycles 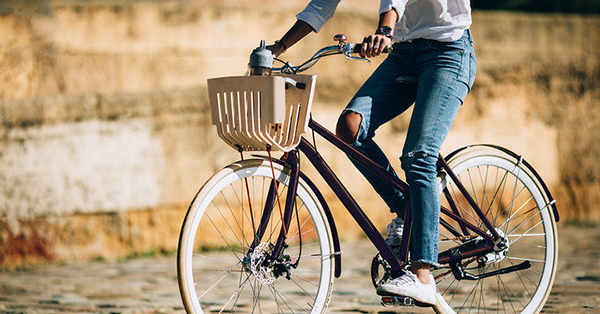 For British and American consumers who drink coffee almost every day, capsule coffee is becoming a must-have in more and more families. Forty percent of households in the United States now own a capsule-making machine, and a third in the United Kingdom.

Despite its convenience, capsule coffee has often been at the center of controversy because of the trash that comes with its disposable capsules. Halo, a British maker of biodegradable coffee capsules, says that, on average, 39,000 capsules are produced every minute worldwide, of which 29,000 end up in landfills. 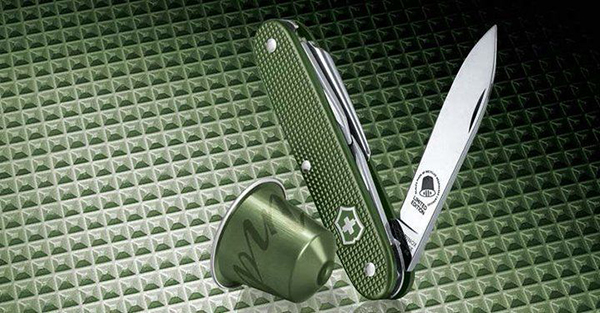 Nespresso, nestle's Nespresso capsule coffee brand, has been trying to encourage consumers to join the recycling movement for years. They have worked with various companies to make products such as Swiss army knives and ballpoint pens from aluminum recycled from capsules, while coffee grounds have also been used as biofuel or fertilizer for vertical farms.

More recently, they teamed up with Velosophy, a Swedish company, to make a limited $1,450 Re: Cycle bike from aluminum recycled from discarded coffee capsules.

The purple bike is made from 300 discarded aluminum coffee capsules. The overall design is simple and concise. The wooden basket has a cup holder for easy storage of coffee bottles.

Velosophy, a start-up that makes bicycles out of recycled aluminum, promises to donate one bike for every one it sells to girls in developing countries so they can go to school more easily.

Velosophy founder Jimmy Stholm argues that aluminum recycling is a more ambiguous issue than recycling plastic, and it is hoped that products made from recycled aluminum, especially with Nespresso, will open a new dialogue.

When I made products out of recycled aluminum, I didn't know what the predecessor of the aluminum was. The difference now is that I know they were Nespresso coffee capsules, and I can share this story with my customers. 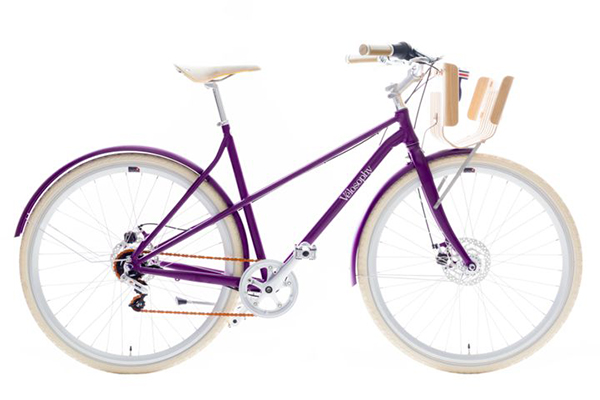 For Nespresso, the goal is to create a concrete "environmental benefit" :

Working with Velosophy, we turned our capsule into a beautiful bike. We hope this will inspire more users to join our recycling program.

Nespresso has recycling programs around the world. Consumers can collect used capsules and take them back to local Nespresso stores or cooperative collection points. In addition to taking capsules to stores, Chinese consumers can also make an appointment to collect them at their door through WeChat.

According to some surveys, if environmental protection is included in advertisements, the results can be displayed directly, rather than just the mechanism of environmental protection, which can greatly increase people's willingness to participate. However, according to Nespresso's sustainability report last year, the company's current capsule recovery rate is only 24.6%, which is far below the ideal situation.

Perhaps Nespresso should consider giving consumers some sweeteners alongside the meaning of recycling. Starbucks has long offered discounts to customers who bring their own coffee cups.